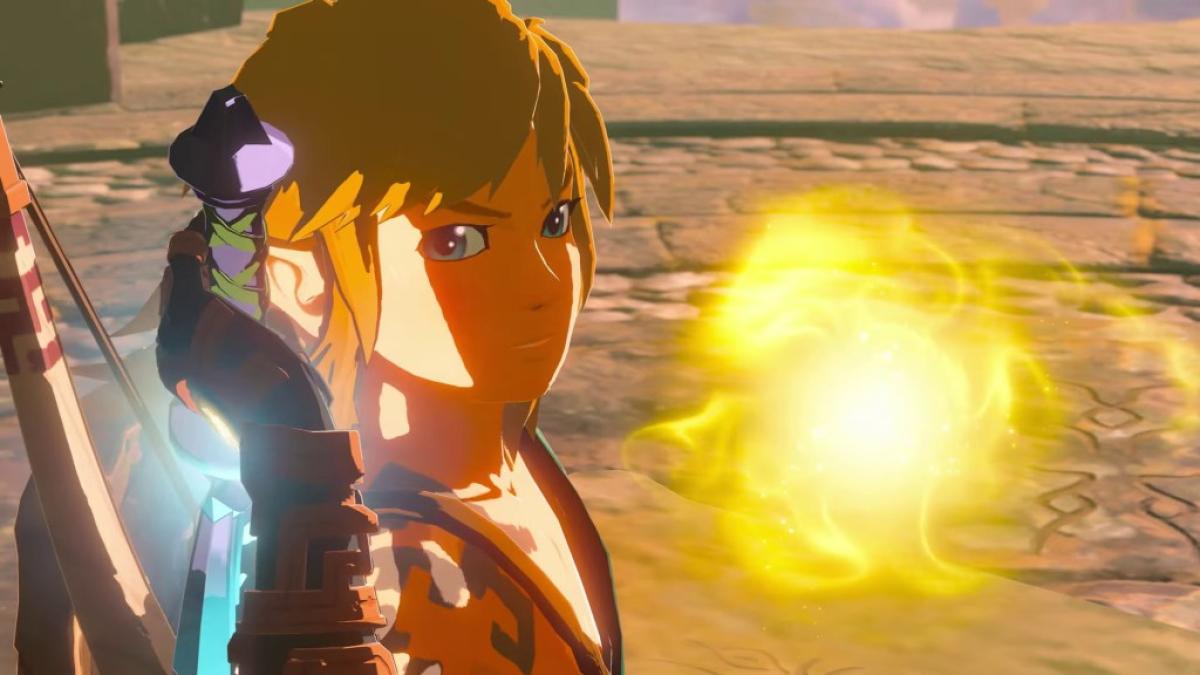 A popular The Legend of Zelda character may be making a return in Breath of the Wild 2, according to his voice actor. Be careful because SPOILERS are coming.

If there’s one game we’re waiting for like water in May, that’s Zelda Breath of the Wild 2. Talking about the sequel to GOTY 2017 is nothing… although we already know it won’t be out until Spring 2023 .

While we’re biting our nails, the truth is that Breath of the Wild 2’s plot is iffy. Word is that the Master Sword might be damaged and Link will have to restore it on his journey.

First of all, we warn you that SPOILERS are coming. If you don’t want to know anything about Breath of the Wild 2 and its storyline, please stop reading this message.

If you’re very curious, you probably remember Daruk. This cute character appeared in Breath of the Wild… although many know of his fatal outcome at the end of the adventure.

In an interview with the Lega Hyrule YouTube channel, the voice actor of Daruk (in Italian) has revealed new details about Breath of the Wild 2 that have not yet been confirmed by Nintendo.

However, coming from an actor the size of Pietro Ubaldi, there is a high probability that these details are 100% real. Breath of the Wild 2 would bring back a character… and something else.

In the interview mentioned above, Ubaldi confirms that he voices Daruk in the sequel, but also other similar characters. Use the term “ancestors” to refer to these other characters. Will we encounter Daruk’s ancestors in Breath of the Wild 2?

Based on this information, we conclude that Breath of the Wild 2 will bring back time travel. This allowed us to meet the ancestor of Daruk (more serious according to Ubaldi), but also other ancestors of the chosen ones.

Is it worth buying a Nintendo Switch OLED in 2022?

As for Daruk himself, everything points to him appearing in this sequel. Maybe as a flashback, or maybe thanks to the mechanics of time travel. Without a doubt it will be a bomb.

The Legend of Zelda Breath of the Wild 2 will hit stores exclusively on Nintendo Switch in Spring 2023. Fans believe Nintendo will repeat the game… and release this sequel in March alongside a new model of the hybrid console.