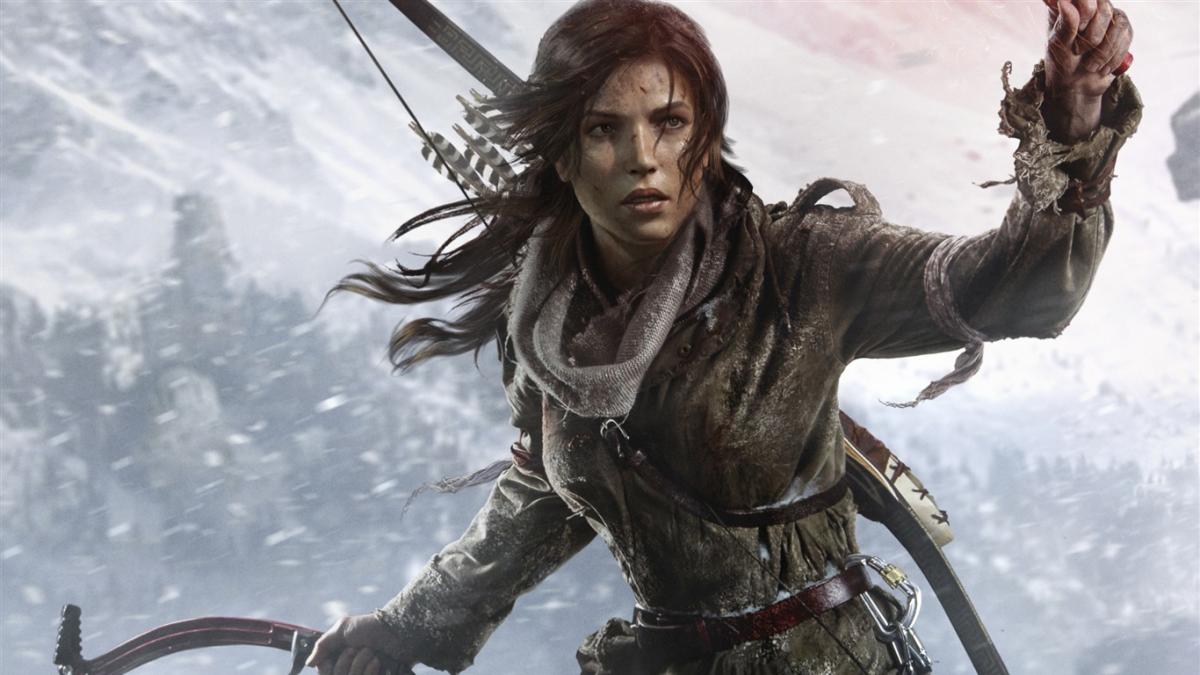 The company has acquired licenses for Tomb Raider, Deus Ex, Thief and Legacy of Kain for 300 million dollars. What state are these IPs in?

In the Embracer Group broadcast, those responsible for Crystal Dynamics and Eidos have disclosed the total sales of the Tomb Raider saga, as well as the units sold of some Deus Ex games, important information to understand this new acquisition.

Embracer’s acquisition of Tomb Raider is inevitably the most notable fact of the operation. It is one of the longest and most important sagas in video game history.

Crystal Dynamics director Scot Amos has confirmed that the Tomb Raider saga has sold a total of 88 million games. This includes every game in the franchise since its inception in 1996.

“Previous AAA releases include Thief 4, Deus Ex Human Revolution and Shadow of the Tomb Raider. The studio is working on a range of AAA projects that include both new releases from popular franchises and original IPs,” Embracer said.

It should not be forgotten that Crystal Dynamics is already working on a new edition, while confirming that they (along with The Initiative) are still developing the Perfect Dark reboot for Microsoft.

As for the Deus Ex saga, the guys from Eidos have revealed the sales numbers of the last two installments. These are Deus Ex Mankind Divided and Deus Ex: Human Revolution.

This is Tomb Raider Arcade, the arcade shooter for 4 players and with a 120 inch screen

Director David Anfossi has confirmed that both titles have sold 12 million units (combined) and they celebrate having been able to modernize the intellectual property for today’s standards. Deus Ex will be a very important asset for the Embracer group.

In this way, Embracer continues to expand its position in the video game industry. For its part, Square Enix will keep its original IPs and others such as Just Cause, Outriders or Life is Strange, among others.