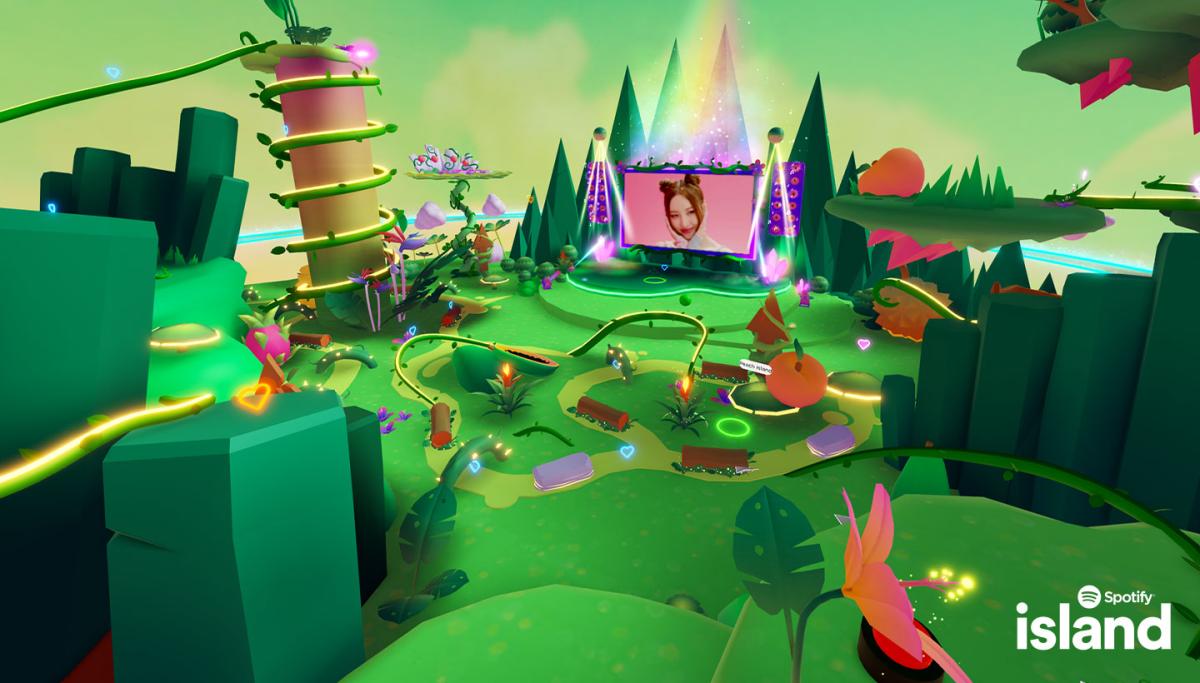 Spotify creates its own interactive island on the Roblox platform. Players can interact with famous singers from all over the world, participate in events and much more.

The idea of ​​the metaverse resonates in people’s minds every day. There is no doubt that Epic Games, Google, Microsoft or Sony are pursuing this virtual fantasy with a mission to change the entertainment industry forever.

Today we have a new example of what the metaverse means. However, the protagonists are Roblox and Spotify. Do you know the Roblox Corp platform? Watch out for this surprising news.

Spotify has announced in a statement that an interactive island for Roblox is now available and can be accessed without restrictions. It is the first experience of its kind for the company.

Spotify Island is a paradise for all music lovers. The player dives into a paradise island full of sounds, melodies, little secrets and numerous events. Without going further, users can interact with singers and celebrities of all kinds.

Spotify Island is described as follows: “A sound oasis where fans and artists from around the world can explore a wonderland of distinctive sounds, quests and merchandise.”

Essentially, this little world for Roblox is a place where players can interact, enjoy exclusive events, complete small quests… and even get a lot of likes.

At the moment Spotify island has several sections with large trees and music notes. Even new areas are unlocked when you get x “I like you”. For example, if you collect 1,000 points, you can climb a huge tree in the middle of the island.

Some users call Spotify Island “a giant instrument”. There are tons of areas with music buttons, items that play tunes, and even a never-before-seen playlist for Roblox.

According to the Spotify explanation, the idea is that different artists and singers organize events on this Roblox island. This is reminiscent of Travis Scott’s concerts in Fortnite.

In fact, Spotify has already announced the first event for its Roblox island. In a few weeks, K-Park will open, an area entirely dedicated to Stray Kids and SUNM K-Pop, with unprecedented merch and events of all kinds.

All Roblox players can now explore Spotify Island without subscribing to the music platform. We remind you that the game is available for free for Xbox Series X|S, Xbox One, Windows, Mac and mobile devices.