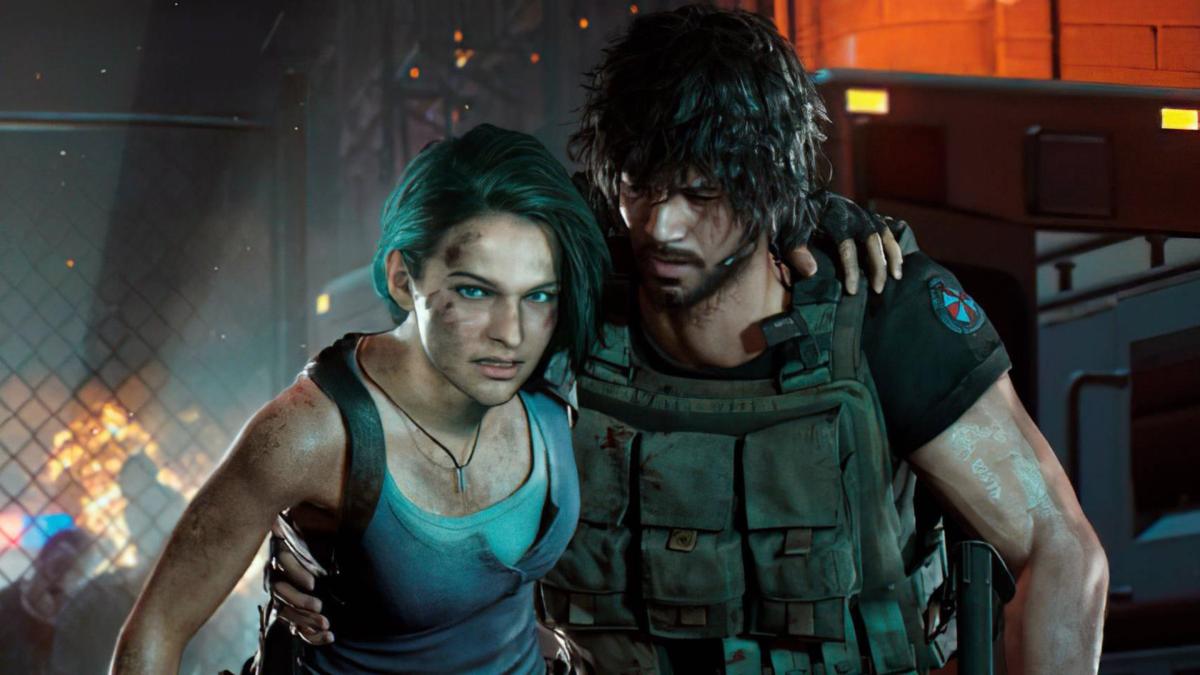 Resident Evil is a very veteran saga and as such has garnered thousands and thousands of fans over its many episodes. However, things are not the same today as they were in 1996 and games have adapted to new trends and technologies.

Many veterans will remember how Resident Evil enchanted early players. Survival horror used fixed cameras to create this atmosphere of fear and mystery. What would we find around the corner?

The best gaming routers to speed up your internet connection

If you need the fastest and most stable connection possible while gaming, you can check out a list of top-level gaming routers here.

However, these fixed cameras have been replaced by shoulder or first-person cameras. The Resident Evil 2 and 3 remakes brought a new perspective to these iconic episodes, but there’s plenty of nostalgia…

Many fans applauded Capcom’s decision, but there are those who still miss the old ways. Some time ago we told you about the existence of a fan-made Resident Evil 3 remake that looked very good.

Now this project has been updated and allows us to see 30 minutes of gameplay that supports still cameras as well as third-person view. Just look:

If you’re interested, know that the alpha version is free to download from user ranj’s itch.io website. The title looks great thanks to the use of the Epic Games Unreal Engine 4 graphics engine.

Be careful because it’s not the first fan project related to the survival horror saga. Have you seen Residentvania, the fusion between Resident Evil Village and Castlevania in which we explore the Dimitrescu Castle in 16 bits?

And if you’re a die-hard fan of the saga, check out Resident Evil Heardle, the word that has challenged most of the Capcom saga’s geeks to spot fragments of the entire series’ music.