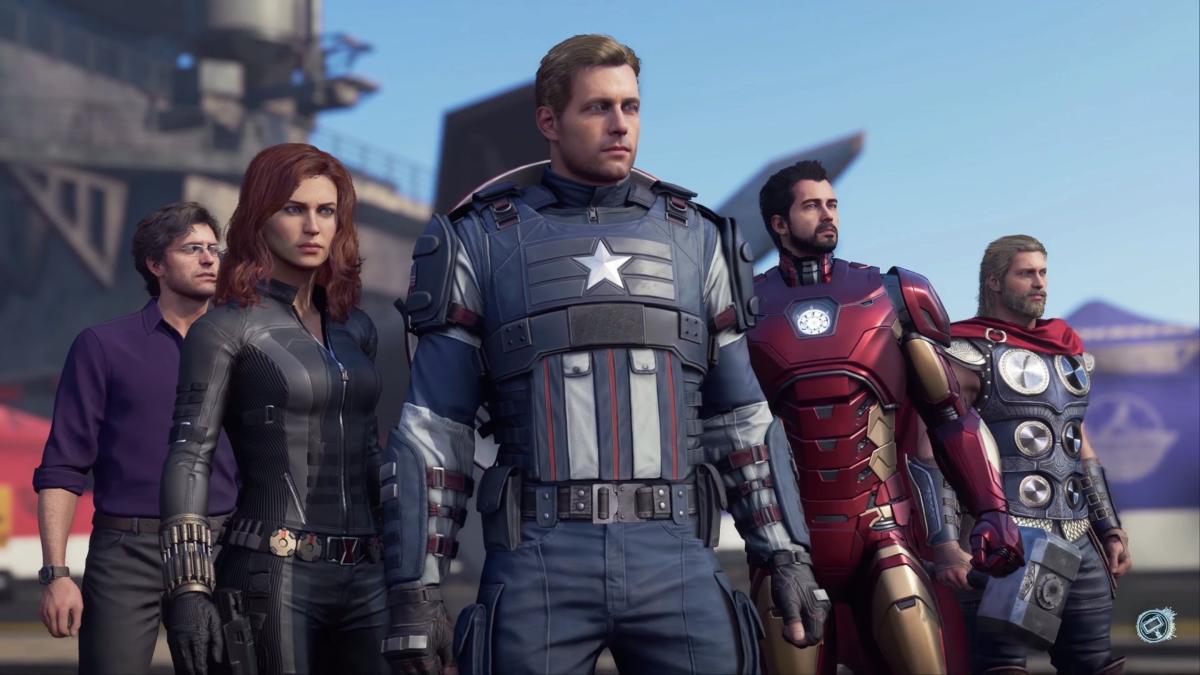 It’s no secret that Square Enix is ​​one of the big companies in the video game industry. The Japanese company owns major licenses such as Final Fantasy, Dragon Quest, Life is Strange and Just Cause.

This morning we were stunned by the $300 million sale of Crystal Dynamics, Eidos and Square Enix to Embracer Group. Many wonder why the sale.

Square Enix’s western studios weren’t having their best time. Tomb Raider and Deus Ex were the blacklisted exceptions in terms of profitability… and that leads to works like Marvel’s Avengers or Guardians of the Galaxy.

Square Enix has spent large sums of money to fund these AAA projects… and none of them have had the expected results. Losses were also recorded in the first case in previous years.

Through analyst Daniel Ahmad’s thread, we can learn some of the reasons that led Square Enix to sell its western studios. Attention, IPs like Just Cause or Life is Strange are not affected.

Others, like Tomb Raider or Deus Ex, say goodbye to Square Enix to become part of the Embracer group. And all for one simple reason: profitability. The old formula of expenses – income, wow.

To make matters worse, the latest reports from Square Enix point to greater profitability from the company’s Japanese studios. Especially when it comes to the mobile gaming market and Final Fantasy XIV.

These are some conclusions that explain the sale of these Square Enix studios:

In short, Square Enix sold these studios due to the high costs involved in developing them (Marvel’s Avengers is the prime example). Unfortunately, this was NOT later reflected in sales figures that matched the investment.

In this way, Square Enix will continue to bet on its Japanese development studios while continuing to handle some western licenses such as Just Cause or Life is Strange. As for Embracer, we will have news about its newly acquired licenses soon.