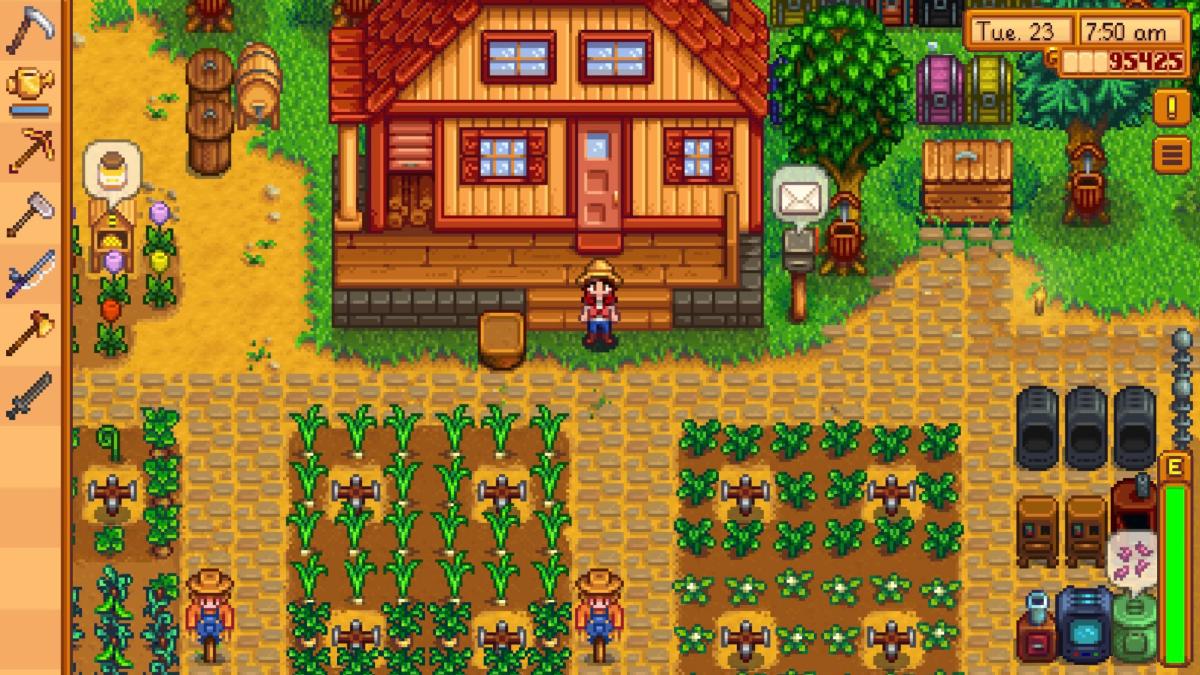 Last September 2021, we announced that Stardew Valley had reached a new milestone in its history, having managed to sell 15 million units since its premiere a few years ago.

This little indie by Eric “ConcernedApe” Barone was an amazing phenomenon, illustrating how small projects not only have a place in our midst, but can also be devastating.

The management and simulation game has become the maximum reference in its genre thanks to its good work, its attractive design and all the contents and facilities that it has introduced over time.

For that reason, it shouldn’t surprise us to know that it continues to sell like churros. In just over half a year, another 5 million units were added, which is no small feat considering the game was released in 2016.

The press page on the Stardew Valley official website was updated to recently confirm that the game had sold over 20 million copies worldwide as of March 2022.

As an additional piece of information, we know that the PC edition is clearly the most successful, having sold 13 million units on this platform. How far will Stardew Valley go?

The best Nintendo Switch accessories you can buy

These are the essential accessories to get the most out of your Nintendo Switch: controllers, cases, memory cards and more.

If you’ve never played this title, it’s practically a must-try if you like quiet games where patience is rewarded. Stardew Valley is available on PS4, Xbox One, Nintendo Switch, PC, PS Vita, iOS and Android.

The game offers us an adventure in which we’ve just inherited our grandfather’s old farm, so we’ll have to start a new life with the help of a few used tools and a handful of coins. Grow, rebuild, nurture… it’s all a beautiful management experience.

And what do we know about what’s new from the creator of Stardew Valley? Haunted Chocolatier is slowly progressing, but we already learned that it will be much more action and RPG oriented and will have boss fights.