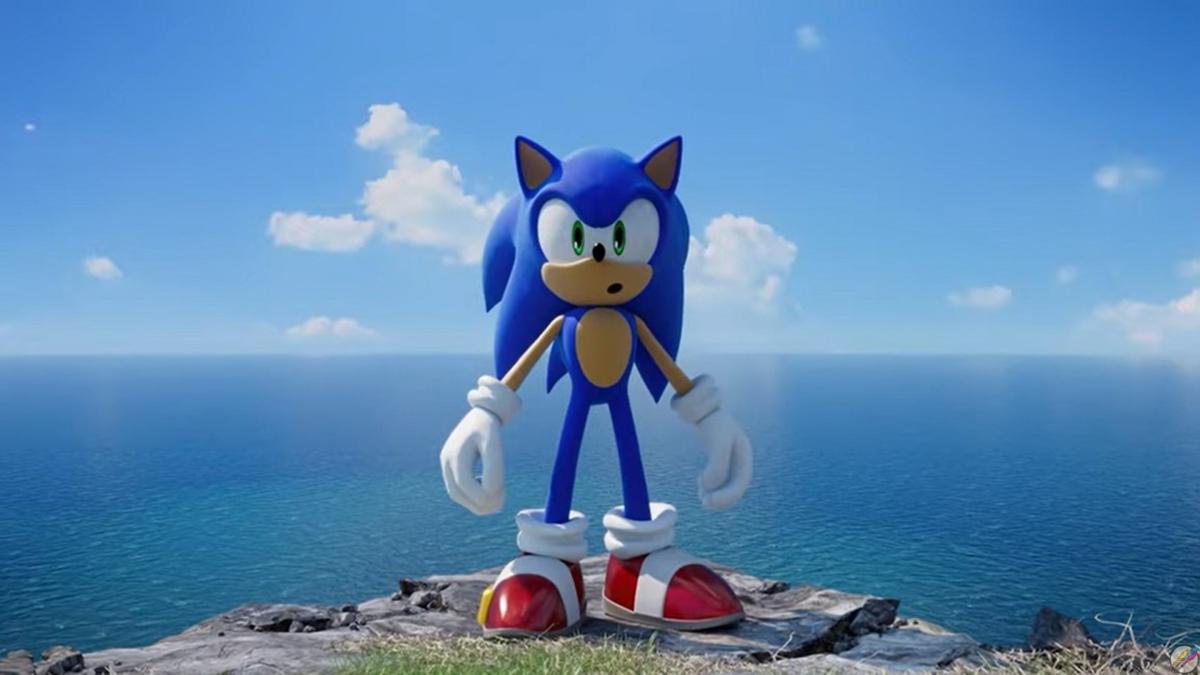 Our dear friend Sonic will return with a new adventure at the end of the year. Surely it took a long time, but Sega’s mascot is ready to surprise us again. And at the best time after the success of Sonic 2 in cinemas.

Alongside the Sonic Origins compilation (coming in June), Sonic Frontiers will be Sega’s bet to revive the saga on PlayStation, Xbox, Switch and PC. We really want to try the game.

At the moment we have only seen a trailer for this new part. Some images have also been released and it is rumored that it will go for a big open world. Will it be the long awaited and longed for Sonic Adventure 3?

Even the lack of news suggests that Sonic Frontiers might not hit stores this year. And none of that. Sega has confirmed that the game will be released in late 2022.

Sega America Communications Director Katie Chrzanowski has confirmed that Sonic Frontiers will hit stores this Christmas. Of course, we don’t have a specific release date at the moment.

Not only that, because from Sega they promise exciting news for the coming months. While it hasn’t been confirmed yet, it’s very likely that Sonic Frontiers will be part of this summer’s catalog of announcements.

“I see a lot of people asking about Sonic Frontiers, we don’t have any Frontiers news today but don’t worry there will be some soon. It’s still scheduled to come out next Christmas, so we’ve got news for you this year, don’t worry.”

To shorten the wait, we remind you that the Sonic Origins compilation will be released on June 23rd. These include the classics Sonic the Hedgehog, Sonic 2, Sonic 3 and Sonic & Knuckles. Of course, keep in mind that the original versions are disappearing from digital stores.

Sonic Frontiers is currently being developed by the legendary Sonic Team. It will be available later this year on PS5, PS4, Xbox Series X | S, Xbox One, Nintendo Switch and PC appear. And yes, there will be careful dubbing into Spanish. Good for that.