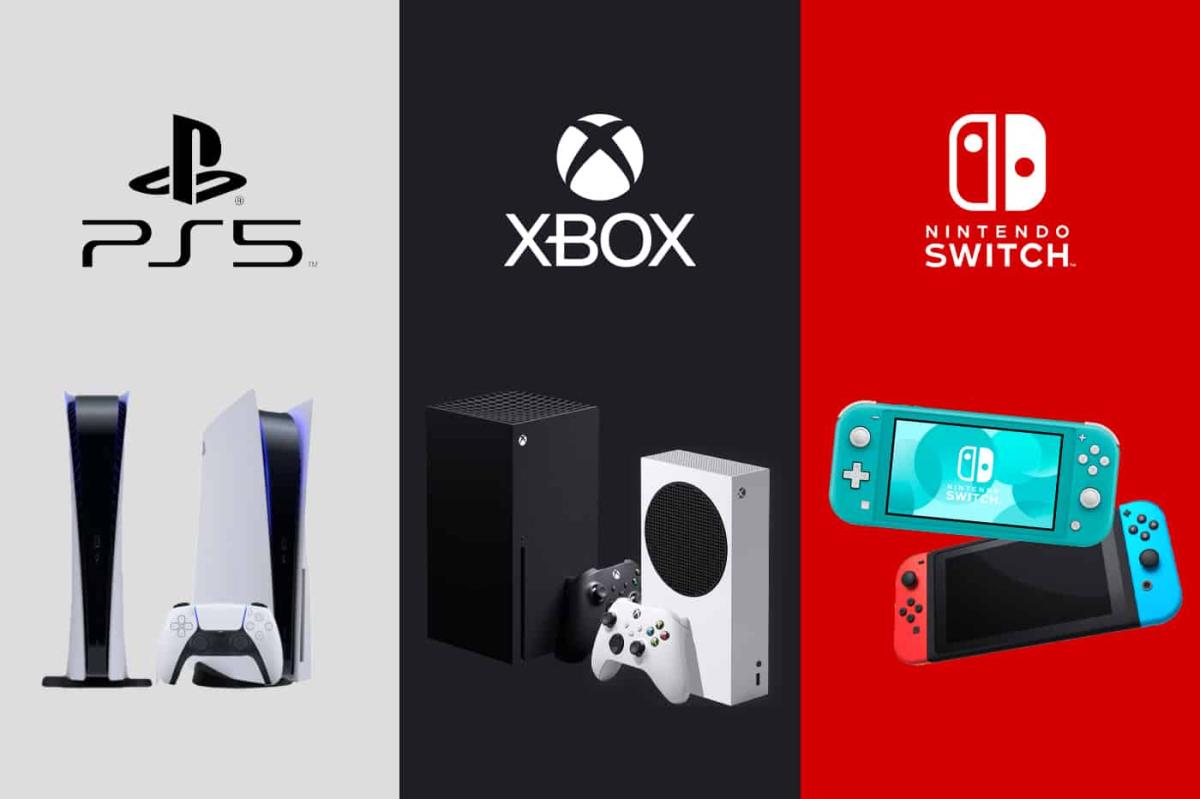 The global sales rankings from VGChartz are now available for a week, this time focusing on the month of April 2022. Of course, we would like to point out that these are estimates and not official data from Nintendo, Sony or Microsoft.

If you recall, in March 2022, Xbox Series X|S outsold PS5 globally, while Nintendo Switch led with an iron fist on every continent… except America, of course.

VGChartz has published the ranking of console sales for April 2022, specifically in the week from 17th to 23rd. And there are some more surprises, besides new sales figures for each platform.

Nintendo Switch is still the absolute queen around the world. The hybrid console sold 271,000 units this week, bringing the total number of consoles sold since its launch to 107.19 million.

If we compare it with the numbers for April 2021, we see a small drop, just like taking the previous week of last month as a reference. Of course, Switch continues to sell like churros.

What about PlayStation 5? Sony’s console has regained second place worldwide, selling a total of 173,221 units in the week of April 17-23.

Since launching in November 2020, the PS5 has already sold 19.06 million consoles, according to VGChartz estimates. That’s a great number considering the low inventories, but it doesn’t meet Sony’s quarterly guidance.

What the Xbox Series X | As for S, Microsoft consoles sold 151,061 units in the week of April mentioned above. This time they didn’t take second place like they did in March.

All PS5, Xbox Series X | S and PC games in development using Unreal Engine 5 that promise to take graphics to a new level

According to VGChartz estimates, a total of 14.32 million consoles have been sold since the launch of the Xbox Series X|S. Taking April 2021 as a reference, Microsoft consoles sold 78.5% more.

As a little nod to the old-gen consoles, PS4 sold about 14,107 consoles this week, while Xbox One hit 900 units sold worldwide. These are times of upheaval for the industry. What do you think of these numbers?