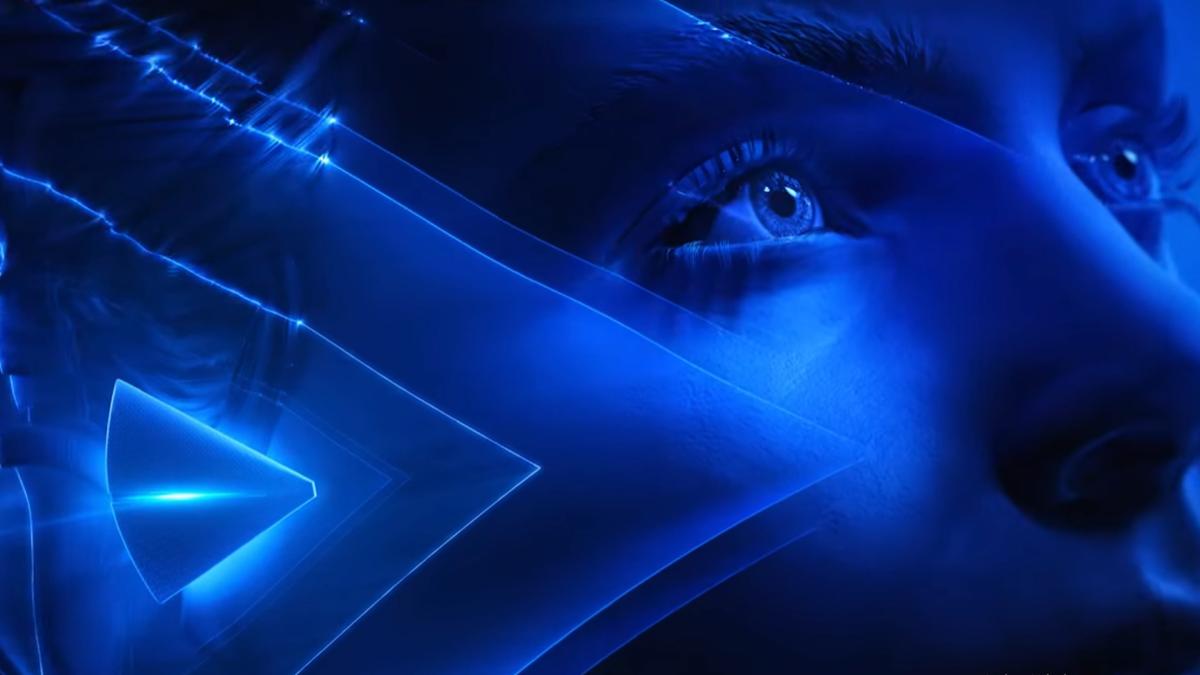 The cold labor war continues. We saw it this morning with Embracer Group, which acquired Crystal Dynamics, Eidos and Square Enix Montreal for the sum of $300 million.

In the case of Sony, statements made by Jim Ryan a few months ago made it clear to us that they want to buy more studios and thus expand the PlayStation Studios membership.

There are of course plenty of examples: Haven Studio, Bluepoint, Firesprite, Bungie and Housemarque are just a few of the studios that have joined Sony in recent months. And the shopping list seems to go on…

If we told you last week that Microsoft is looking for a Director of Acquisitions, now it’s Sony who posted a new vacancy. The reaction in this case was immediate.

Under this link you can see the description of the offer. PlayStation is seeking a Director of Corporate Development to be responsible for analyzing and driving the company’s expansion through acquisition operations and trade associations.

Put simply, Sony wants to expand the PlayStation Studios family. To do this, they scan the market for good opportunities, for which this position seems absolutely essential.

In connection with this topic, a new name came out last weekend: Warner Bros Games. Analyst Michael Pachter believes Sony should move on to buying the company.

Bungie is the latest major studio to be acquired by Sony. And as we’ve seen with Microsoft and Activision Blizzard, the exclusivity factor isn’t exactly what’s being sought in these acquisitions. Then what can we expect?

Franchises forgotten by Sony PlayStation that should return on PS5

In the case of Sony, the idea is to maintain the catalog of its renewed PS Plus service, but also to ensure a bright career for its new PS5 console. Of course, virtual reality is also a way into the future for the Japanese giant.

The video game industry has taken the turn we all expected, especially after seeing what happened in the film industry. We must be attentive to what this new situation in the sector offers us.