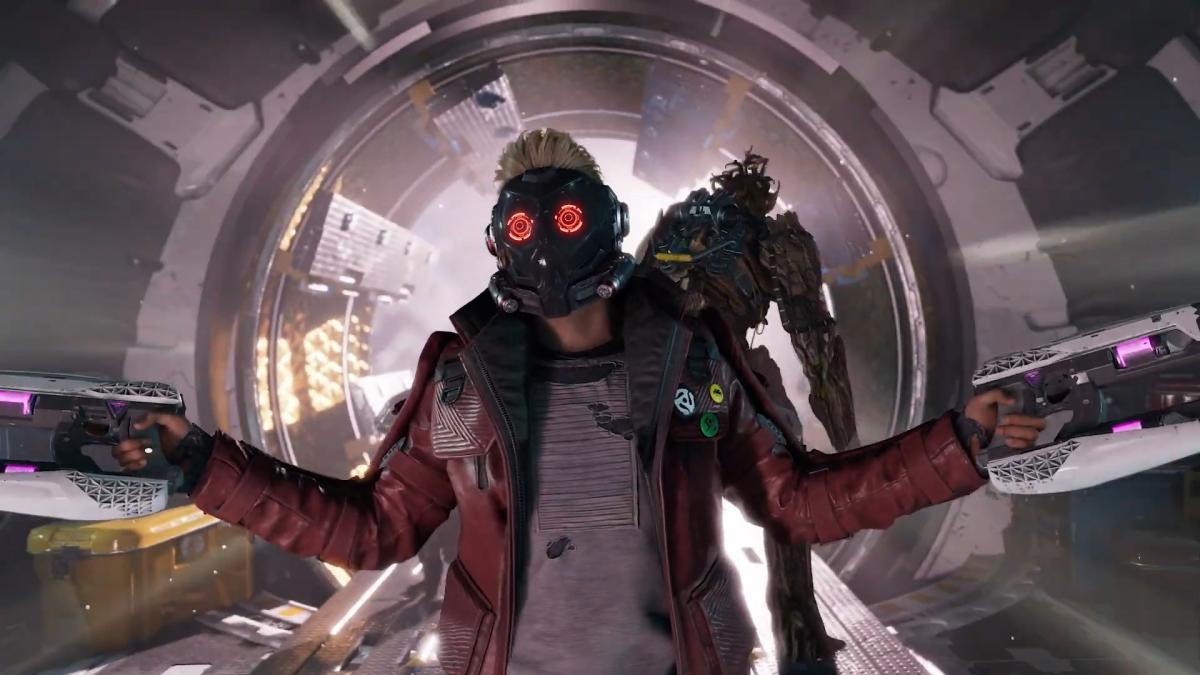 Square Enix has sold its western studios to Embracer Group, the Swedish group of companies that continues to grow at a checkbook train within the video game industry. Without a doubt, it’s the news of the week, and an action like this creates an earthquake when it is made public.

Crystal Dynamics (Tomb Raider or Marvel’s Avengers) and Eidos (Marvel’s Guardians of the Galaxy or Deux Ex) are no longer part of Square Enix and this could have a serious impact on some of the games mentioned above.

We specifically refer to Marvel’s Avengers and Guardians of the Galaxy, which are now at risk unless Marvel Games approves the purchase. This means both games could face issues in the future, issues related to server closures and licenses.

As you can see in this short clip, Embracer says both games are included in the deal, but requires third-party approval before they can be included.

Therefore, the fate of Marvel’s Avengers and its online services is still unknown until Marvel Games takes action on the matter. The game has suffered from many problems since its inception, but new content has kept coming in one way or another. what will happen now

The best Xbox Series X accessories you can buy

If you have an Xbox Series X, here are some of the best accessories to buy to get the most out of it.

The Guardians game would have less impact as this title prioritizes the single player experience centered on the narrative.

The delivery of Eidos wanted to give him the tortilla and bring an adventure worthy of the Marvel Universe, generating very positive reviews but not enough at the sales level.

In case you get tired of it, don’t hesitate to take a look at our analysis of Marvel’s Guardians of the Galaxy, where we rate them as follows:

He was looking for redemption and not content with that, he has let us enjoy a space odyssey that further elevates this nice group of heroes. A solid game in all its sections that, although not outstanding due to another flaw, is voted one of the action-adventures of the year.

And what about the future of these studies? Well, Crystal Dynamics has already confirmed it’s working on a Tomb Raider powered by Unreal Engine 5, and Embracer has promised new shipments of Deus Ex and Thief and other “dormant” licenses.