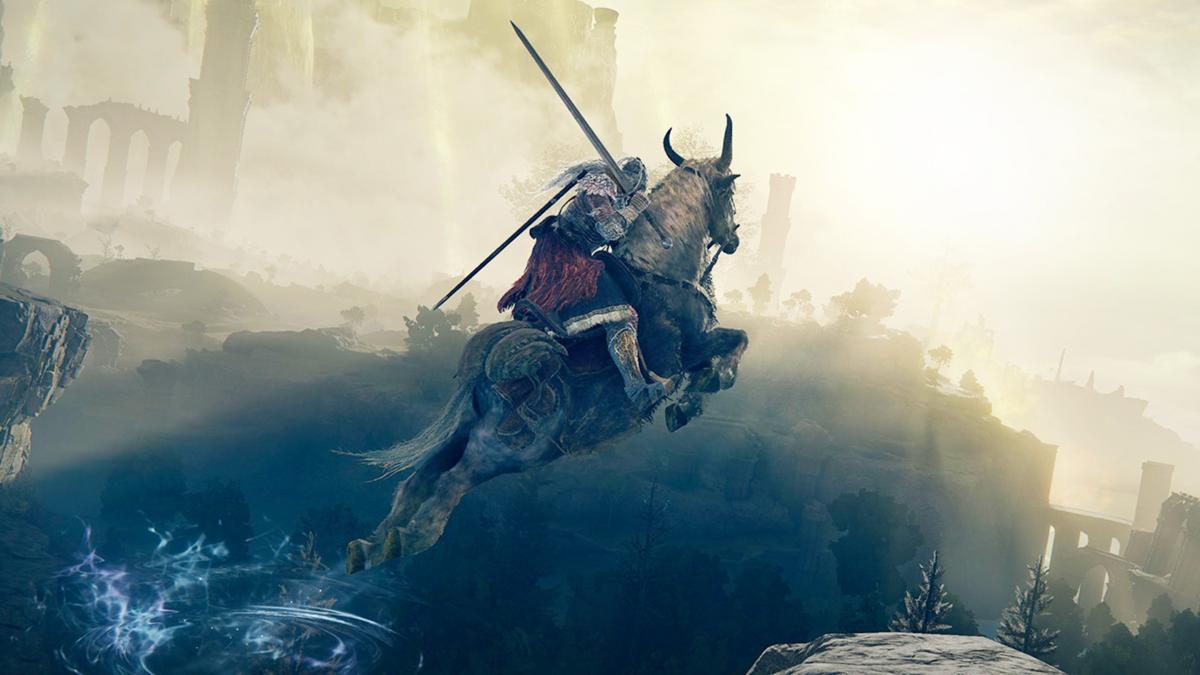 Elden Ring is one of the great games of this year 2022 that has had huge sales and critical success since its launch. Very few players have stayed without trying the new RPG from FromSoftware and Hidetaka Miyazaki.

And not just because of its individual mode, as the PvP (multiplayer) mode is a huge hit on PC and consoles. The Elden Ring community is growing by leaps and bounds.

We’ve seen everything: mods to play as Chavo del 8 or Jesus Christ, the legendary Let me Solo Her or the legendary mod to play as Darth Vader across the Midlands. But what you’re about to see next is, without a doubt, the most bizarre thing you’ve seen in a long time.

This is a social experiment popularized by an Elden Ring player. This is LaTars, who shared a short video (via Reddit) to show what the experiment consists of.

Basically, this player decided to change their username to Jump With Me, which literally translates to Spanish as Jump with me. Maybe you can imagine where the shots are going…

The player then triggers a PvP game alert, causing another player to invade their Elden Ring game. When the game’s matchmaking finds an interested user, here’s what happens.

LaTars challenges the away player to a duel. But suddenly he approaches the abyss and decides to jump into the void. Surprisingly, the other player follows him and they both go into free fall.

Surely you think it’s a coincidence, more of a joke than anything. However, LaTars assures that every single player who has joined has done the same.

That is, all these players read the player’s username (Jump With Me), and without thinking, they did the same. No one stopped to think about what they were doing. What does that mean?

Top 10 Elden Ring Weapons and Where to Find Them

We can’t give you a correct answer, but it’s very strange that all players follow the fate of LaTars. Even the Elden Ring community is poking fun at this experiment, following in the footsteps of LaTars around the world.

Do you dare to join Jump With Me? Now that you know what it is, you might think twice before jumping into the void, but there’s no denying that it’s something odd and bizarre at the same time. Another example of how influential the Elden Ring is.