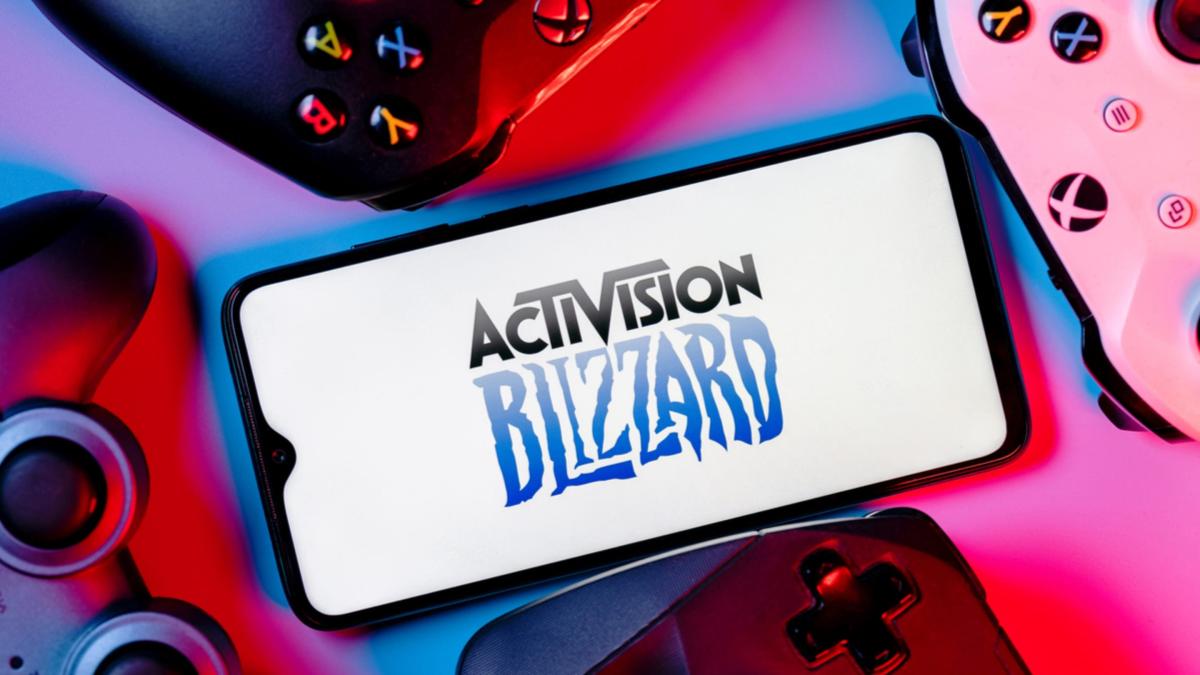 The controversy within Activision Blizzard continues after the sexual harassment lawsuit that sullied the company’s name. Now the company is asking shareholders to vote against a report that exposes harassment and discrimination.

Activision Blizzard’s reputation has plummeted after its unfortunate actions after learning of the toxic work culture that existed on many of its teams, led by sexual harassment and discrimination against female workers.

It seems the company has made some serious decisions to try and improve its image, but again, some board decisions are clouding the situation again. Why this time?

Well, as reported by Axios, the company will hold an annual shareholders meeting on June 21st where 5 different proposals will be voted on. The Board has already moved to approve three and vote against two.

The three to be approved are the election of directors, the approval of board compensation and the endorsement of the company’s public accounting firm.

However, the board recommends voting against the “appointment of a workers’ representative director” and “the preparation of a report on the company’s efforts to prevent abuse, harassment and discrimination”.

The best PS5 accessories you can buy

This is the best accessory to buy if you already have a PlayStation 5 and want to get the most out of it.

This aims to describe and quantify the effectiveness and results of the company’s efforts to prevent abuse, harassment and discrimination against protected groups of workers. There are already some clarified points like:

The total number and total amount of disputes related to sexual abuse, harassment, or discrimination resolved by Activision Blizzard, or to reduce the average time it takes to resolve complaints related to the matter.

However, and as we mentioned earlier, Activision Blizzard’s board of directors doesn’t seem to take these measures with too good eyes, saying:

First, the Board believes that rather than devoting energy and resources to producing another report, we should continue to address employees’ concerns directly. Focusing our full attention on these concerns is the best way to quickly and effectively bring about real change in our workplace.

Second, the proposed report itself, even if completed after a significant investment of time and money, would create a set of metrics that are simply not the best measures of how the company is responding to employee concerns.

The proposal is based in part on an unsubstantiated and, in our opinion, inaccurate and grossly exaggerated assessment of hypothetical liability calculated by an attorney in a filing filed on behalf of the California Department of Fair Employment and Housing.

As we said, it’s not the only controversy the company has had to face in recent days. Blizzard Versailles ex-employees win the case of the layoffs that led to the closure of the study.