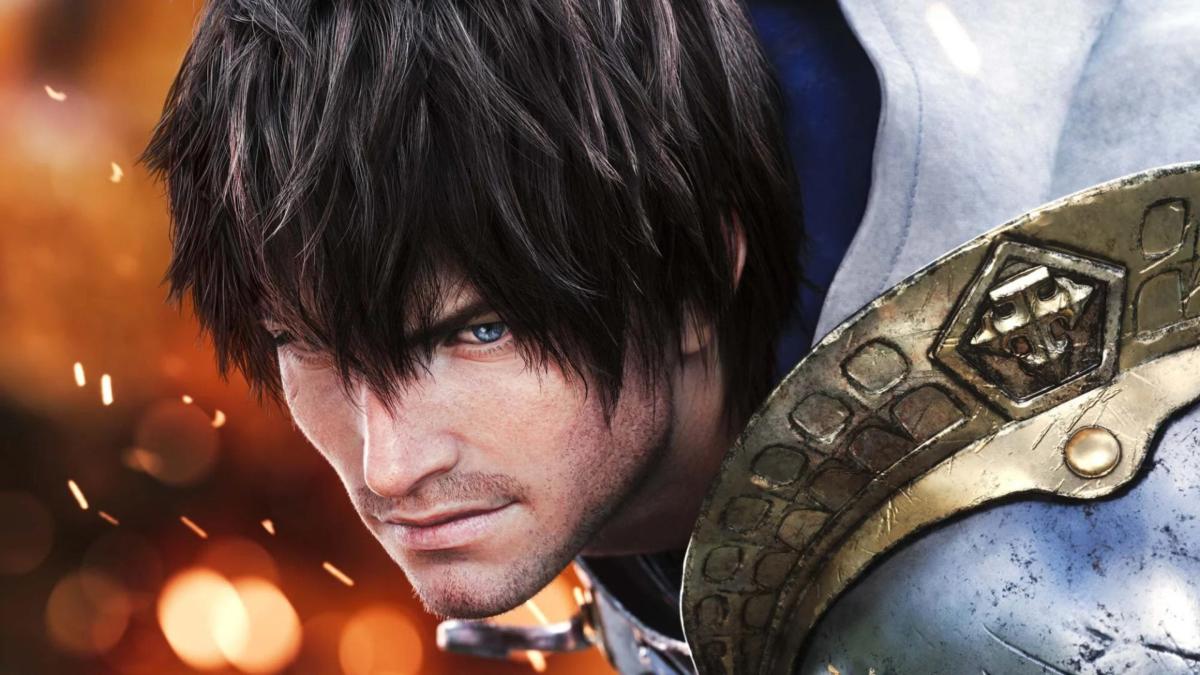 As Final Fantasy XVI nears the final stage of its development, Square Enix is ​​clear about the future of the iconic JRPG saga. And the MMO Final Fantasy 14 is an undeniable part of the coming years.

A few years have passed since the game’s release, but Naoki Yoshida knows he still has some time left. Without going further, the MMO has guaranteed content for the next five years.

Last November, the latest expansion for Final Fantasy XIV, Endwalker, was released, marking the end of a story-level before and after. Naoki Yoshida talks about it in The Verge.

It’s been a busy week for the veteran producer, who has been asked about future ideas for Final Fantasy XIV. Laughing, he protests that he still doesn’t have it all figured out… because the spontaneous factor is elementary in his way of working.

Endwalker perfectly ended the story that began in A Realm Reborn. With the 7.0 update. Along the way (and new expansions), fans are left wondering about the new threats that will plague Eorzea.

Pay attention to the little hint (generally speaking) Yoshida gives about the future plans for the MMO:

“These incidents do not necessarily have to be the result of an overwhelming threat; They can be horrors born of personal ideologies, or tragedies caused by a concentration of power, or things that arise as a result of beliefs based on religion or education.

In that sense, Yoshida believes Endwalker is a fresh start for the MMO. At the same time, it acts as a grand conclusion to the storylines of Final Fantasy XIV.

Anyone who has completed Endwalker will know very well where the story of the MMO is going. Without a doubt, we’ve only scratched the surface of Eorzea over the years… and there’s much more out there waiting for us.

Which PS5 Games Reach 4K and 60 FPS? Which ones reach 120 FPS? And which ones have ray tracing?

“Things are more fun when I’m fantasizing and imagining what I can do, and the process of turning those thoughts into reality is best (and worst) of all.”

Final Fantasy XIV is available for PS5, PS4 and PC. You can also access a free trial (without time) through digital stores and the Square Enix website. What surprises await us in update 7.0?